YASC (Youth Action for Social Change) is a non-profit, secular organization working for the 19 years in Puri, Sunderghar, Jajpur, Cuttack, Jagatsinghpur & Khordha Districts in Odisha, India. We empower the most vulnerable to disaster in the society, especially women and children, to handle their own lives through healthcare, education, governance, livelihood, disaster relief and child rights. Our participatory process motivates tribal and other marginalised people to work together to fight poverty, exploitation and discrimination so they can become free and equal members of society.

On 29th Oct, 1999 super cyclone hits coastal region of Odisha in 1999. The surge combined with heavy rains to produce widespread flooding, damaging around 1.6 million homes and causing rivers to breach 20,005 flood embankments. The storm's effects destroyed numerous crops, including sugar cane, rice, and other winter-time harvests. Although estimates of the death toll varied significantly at times suggesting 30,000 fatalities the Government of India enumerated 9,887 fatalities in the country, of which a majority were caused by storm surge; over 8,000 deaths occurred in Jagatsinghpur. To fight with the national tragedy, a group of people associated in Balipatana Block and started helping out the super cyclone affected people in the costal region by supplying them food, cloths, medicines and shelters. On 31st July,2000 the organization named Youth Action for Social Change registered under Societies Act XII of 1860 and continue their journey in developing and helping the society. 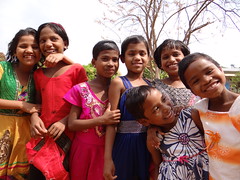 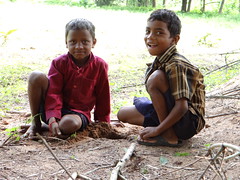 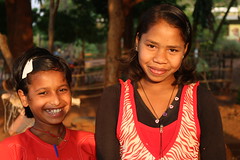 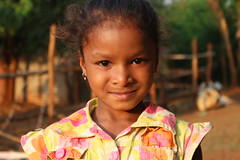 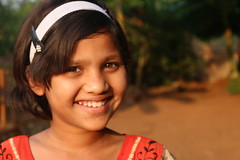